Flirting is a kind of seduction, but without the seriousness of the relationship. Flirting is always appropriate, even if your country is at war…

These videos and the photoshoot of the same name were filmed back in September 2021. But Pablo was able to start processing and editing only in April 2022. In fact, he started working on them in February, but then the Russian Federation attacked Ukraine without declaring war. And then after a two-month break, it took Pablo so much to get out of his stupor and start just living at first, then creating…

Our content is positive, our audience says so, and we ourselves are sure of it. But how difficult it was to work when only 30 kilometers from Nikolaev (we didn’t leave, we are at home) there is a full–scale war! Air raid sirens every day. Every day we hear shots and explosions, and we have even learned to distinguish “departures” from “arrivals” of artillery.

In such an environment, Pablo studied the nuances of video editing to make the video even more interesting and dynamic. This video even has subtitles in 5 languages: Ukrainian, English, German, French and Russian. It is also interesting because it is a combination of video from two cameras + photos from a separate camera.

P.S. Flirting is the strongest weapon in seducing a man. With its skillful application, a woman can quickly defeat a man and make him capitulate to her beauty 🙂 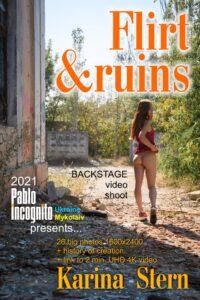 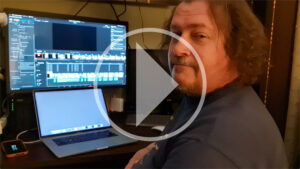 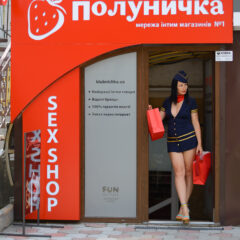 For strawberries — in a sex shop?! 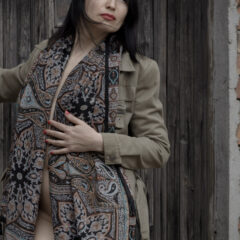 The closed door to the past 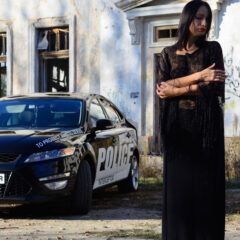 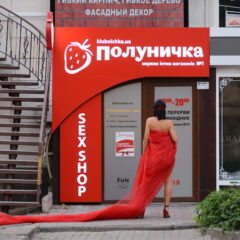 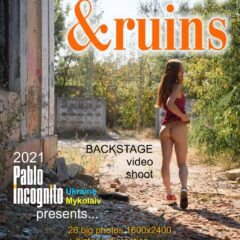 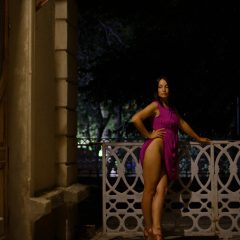 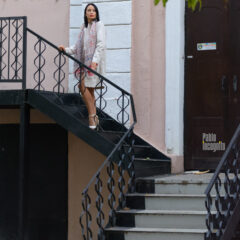 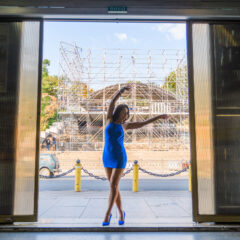 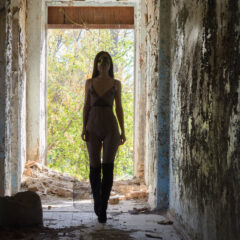