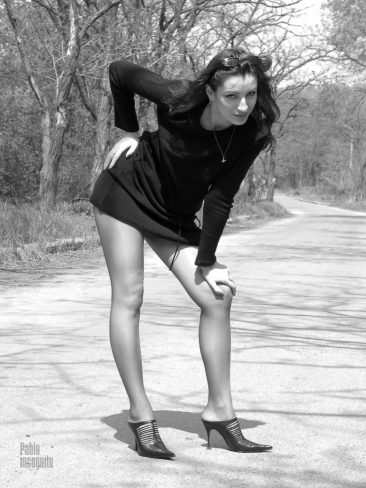 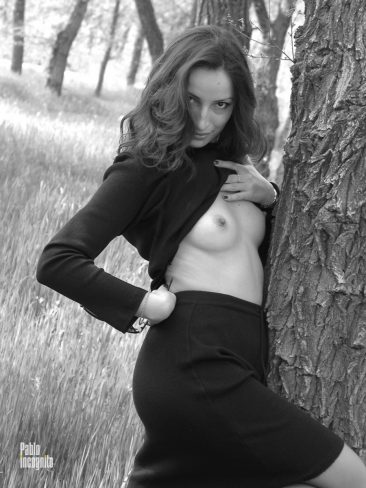 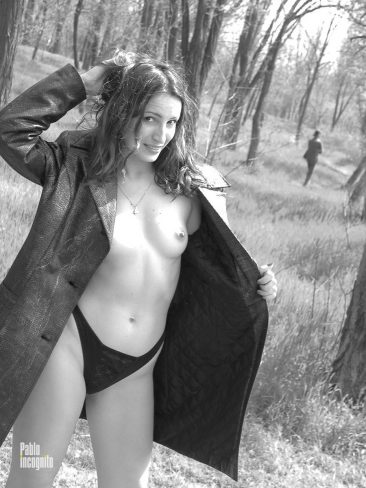 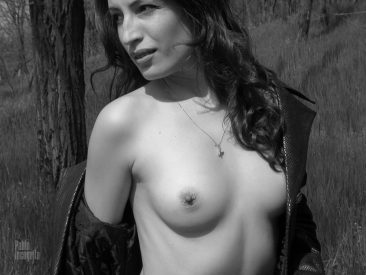 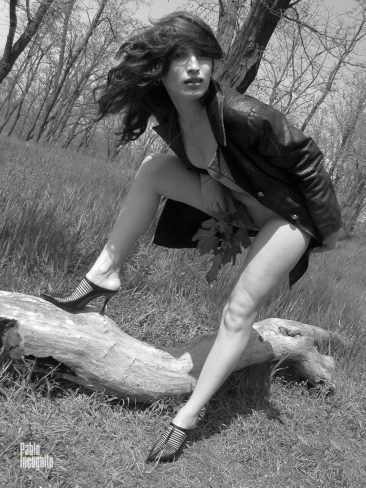 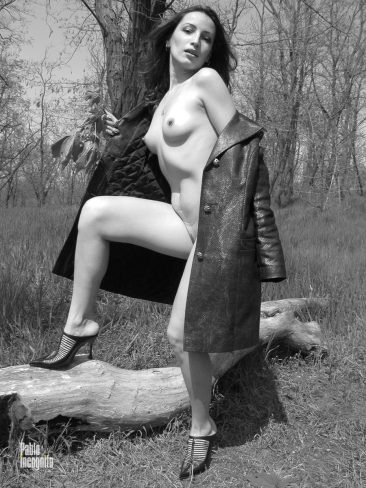 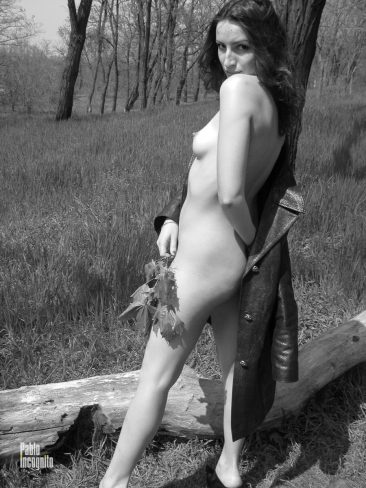 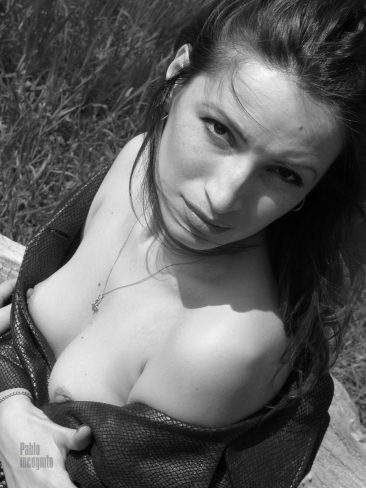 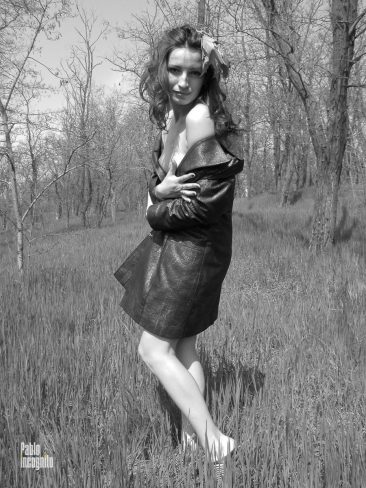 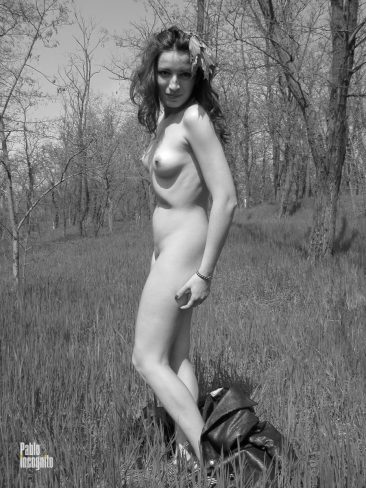 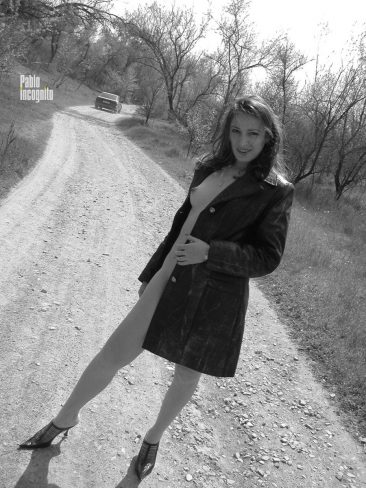 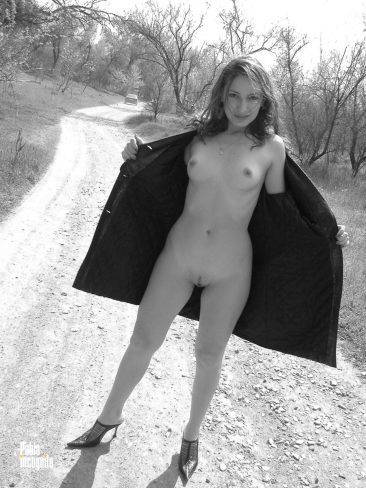 This is really the very first photo shoot in my life in the nude genre. And it turned out to be not just a photo walk, but also almost in the style of “Flash in public”! I am still in shock, but I have no regrets about anything.

How was it… A friend came to me to boast of a new Olympus digital camera that he was given at work. At the end of our conversation, he simply suggested that I “try” him in action. The camera remained at my disposal for the whole day!

I suggested Iren Adler, my young wife, take a walk in the largest park, at the same time and take a picture. And what was my surprise when she, posing for me, began to be “naughty”, just like in the photo in the style of “Nude in public” or “Flash in public”, which we sometimes saw on the Internet. Either the chest will show from under the sweatshirt, then it will completely undress, put on a raincoat and open wide against the background of rare passers-by or a receding car…

Definitely, such photosets “bring together” the spouses!

You understand what happens after them 🙂