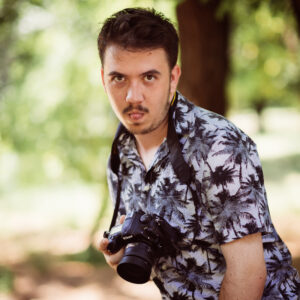 They usually say about such people – a young talent.

I call him “Wonderwork”, Iren calls him “Funny monster.” His nickname comes from the word “prodigy”. Here is such a wonderful young talent in our team. He appeared unexpectedly and imperceptibly joined our “gang”!

With us, he learned everything: write scripts for photo plays and ideas for photosets, take pictures, shoot backstages, process photos and everything else that is entrusted and where they will be sent 🙂

He calls himself Returned. Apparently this is somehow connected with the Phoenix bird (I want to believe it), because at the moment he is studying directing in another city, but he promised to return 🙂 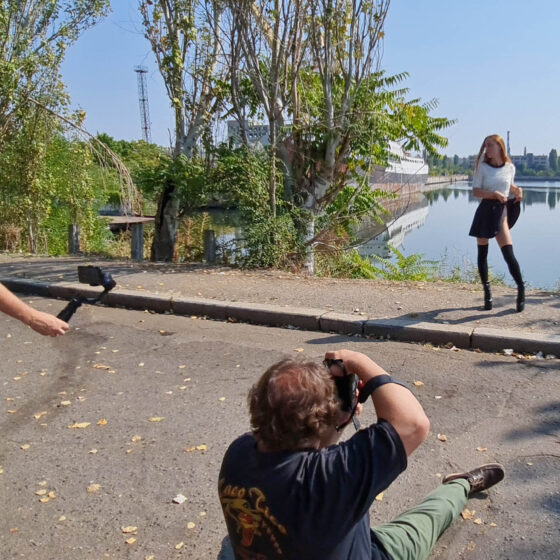 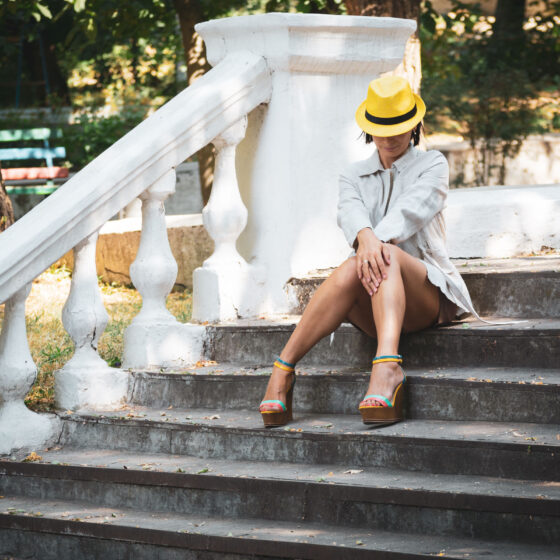 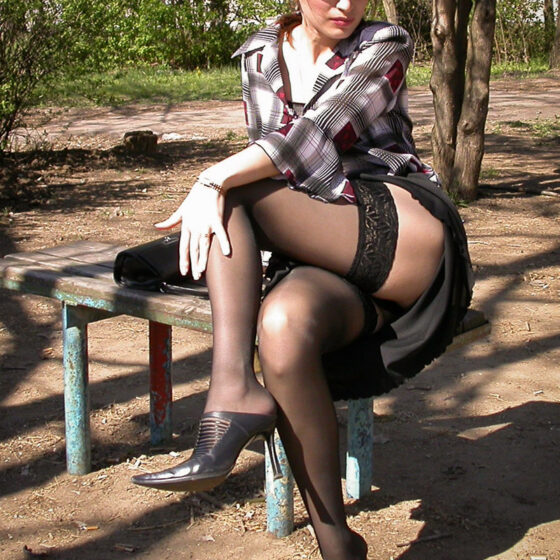 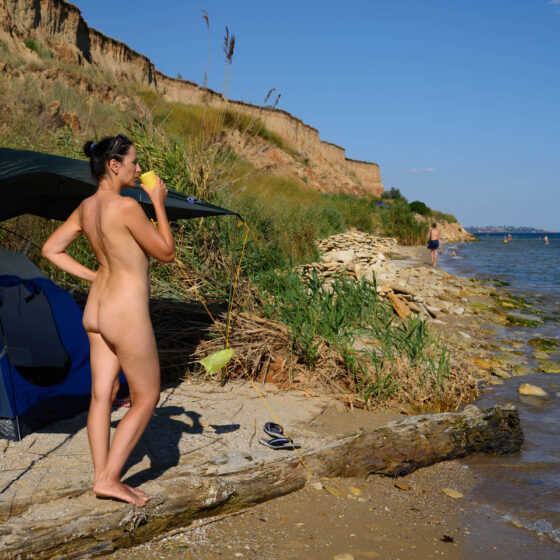 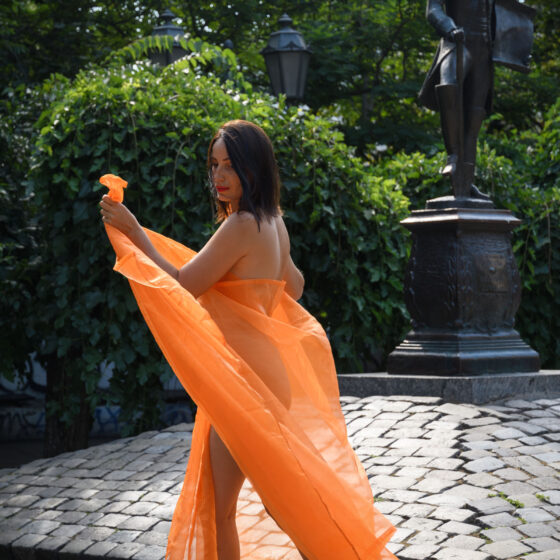 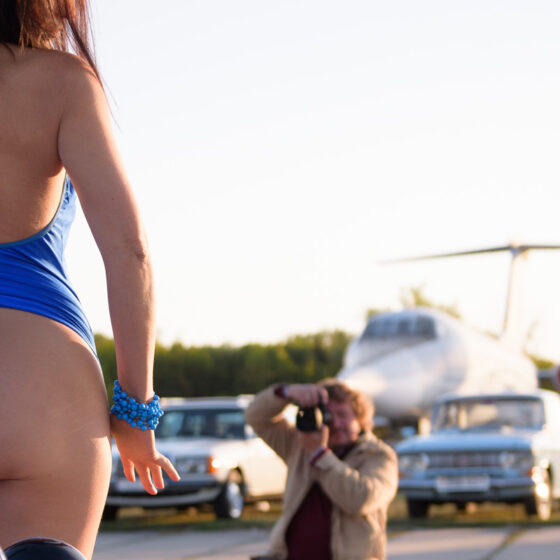