Home » Portfolio » Garage » About the knight, death and the women’s smithy. Episode 1. Ritual before sword forging.

About the knight, death and the women’s smithy. Episode 1. Ritual before sword forging. 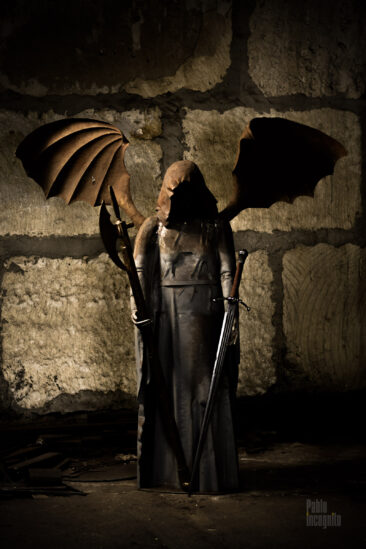 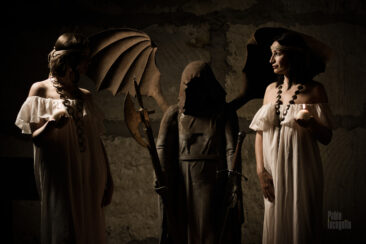 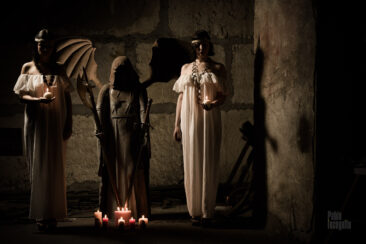 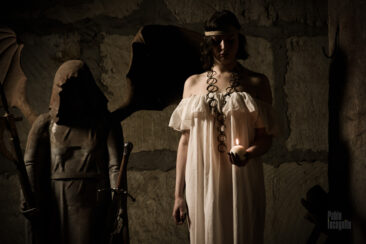 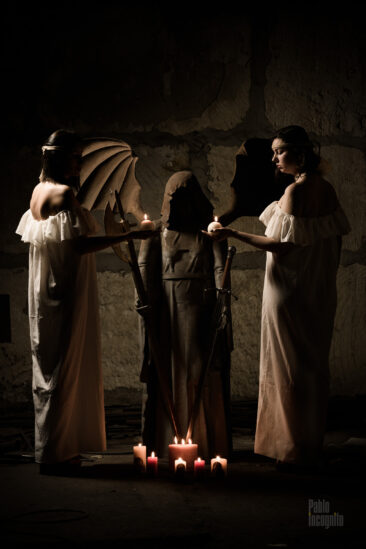 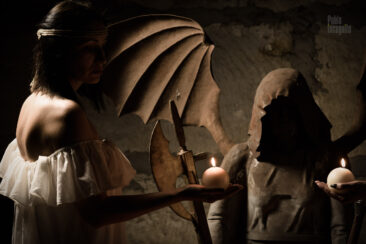 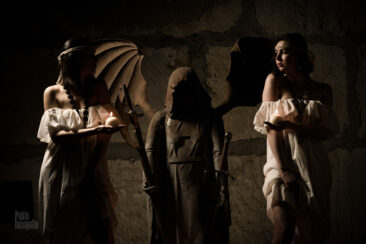 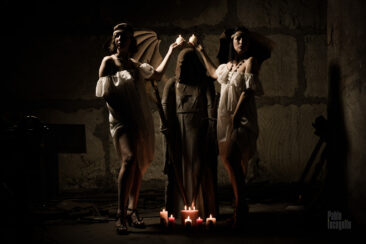 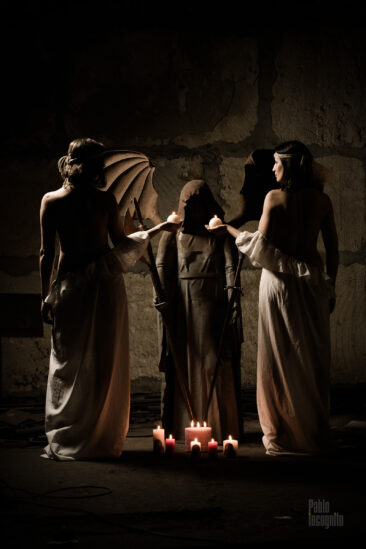 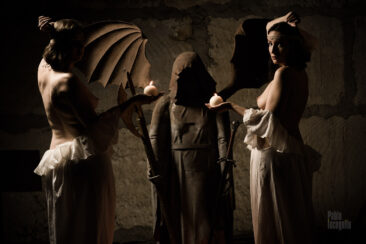 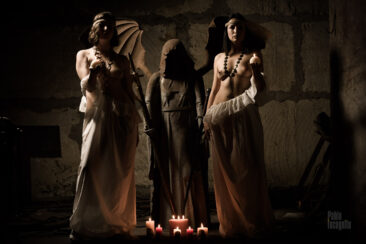 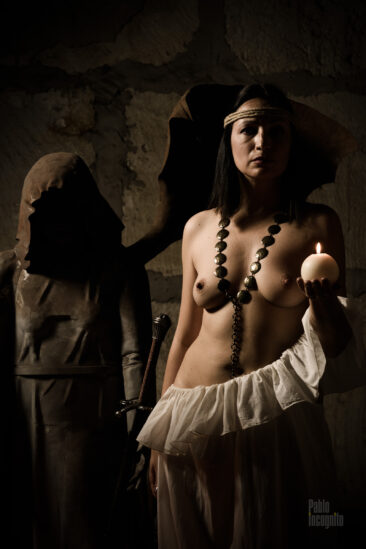 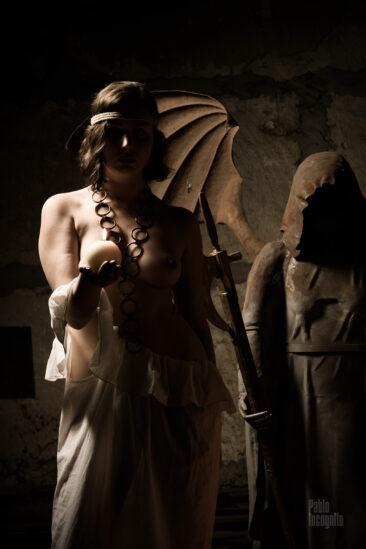 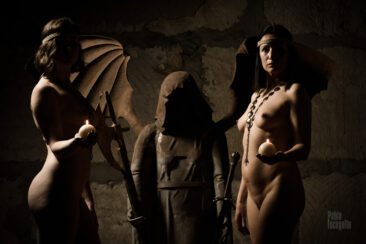 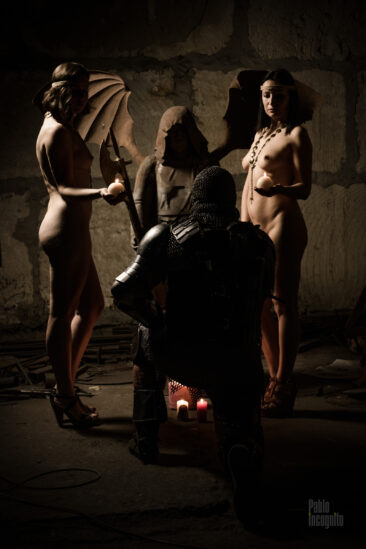 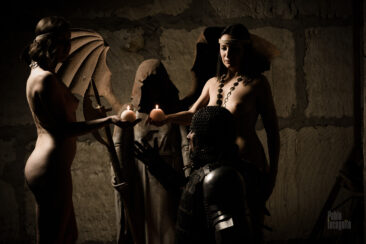 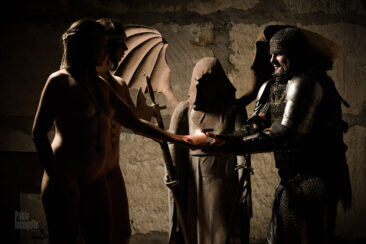 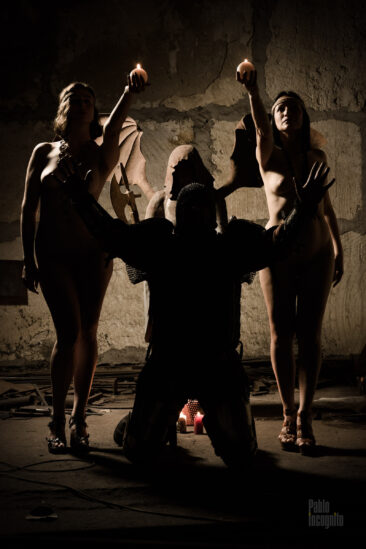 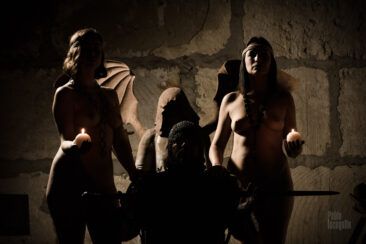 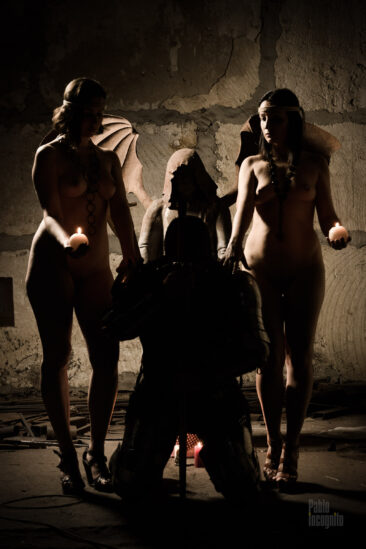 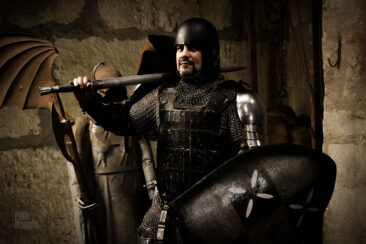 Partly based on the legends of the Northern Black Sea region …

Real knights lived not only in ancient times. They still exist …

One such modern knight came to the forge to two beautiful priestesses, so that they forged him a sword with which he could defeat death.

But, in order to get the desired sword, he must pass a test – a ritual that the priestesses have prepared for him.

They will seduce and test his valor and masculinity in every possible way.

The knight’s task is not to flinch, to preserve his honor, and at the same time to remain a knight (and not a womanizer). This is how his knightly virtue is tested!

In the role of priestesses – Pablo’s muses – Iren and Bella. In the role of a knight – a real knight of our time. He valiantly passed the ritual before forging the sword. This was episode # 1 of our legend.